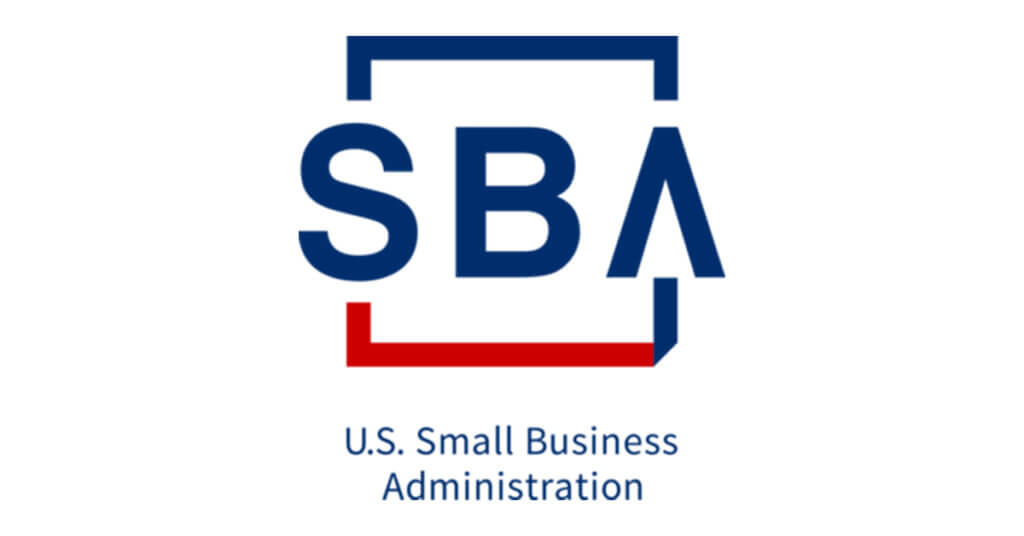 Starting today, small businesses facing economic hardship due to COVID-19 are again eligible to apply for forgivable loans through a new extension of the Paycheck Protection Program (PPP).

In March 2020, President Donald Trump signed the $2 trillion CARES Act into law which contained a variety of emergency relief resources for businesses, including the PPP. In South Dakota, 24,000 PPP loans totaling $1.7 billion were approved between April and August.

The goal of the new package is to create job retention and cover certain expenses, including operational expenditures, property damage, supplier costs, and worker protection expenditures.

With updated parameters and eligibility, this legislation prioritizes small businesses and nonprofits, as well as 501(c)(6)s, housing cooperatives, destination marketing organizations, and seasonal workers, among others.

Who can apply? Understanding first draw vs. second draw

First draw applicants include new borrowers and a select group of existing borrowers. New borrowers might be businesses that weren’t yet feeling the economic impact of COVID-19 during the CARES Act’s first application window of April to August 2020.

“Early on, COVID was really rampant on the east and west coasts but not so much here in South Dakota, although we were starting to act like it was,” said Jaime Wood, District Director for South Dakota’s SBA office.

“We prepared our hospitals, some businesses made the choice to close, and customers were afraid, so they were shopping online at national chains and big box stores. But we didn’t get those high COVID numbers until later in the fall during Q4. Some people that didn’t go for the first draw of PPP didn’t start feeling the pinch until later in the year.”

Wood adds that other businesses may have been skeptical about the program at first.

“Maybe they didn’t trust the government or were skeptical that the loans would be forgiven,” Wood said. “South Dakotans have a very independent side, and in some ways, an independent business process—an attitude of ‘We’ll do it on our own.’”

In addition to new applicants, certain existing borrowers who received PPP loans the first time around may be eligible to modify their original loan amount. Reach out to your SBA-approved lender to determine if your previous loan might qualify.

Second draw applicants are those who received a PPP loan between April and August 2020 and now qualify for additional funding based on specific, stricter eligibility requirements.

A second draw borrower must have 300 employees or less, whereas first draw borrowers are allowed up to 500. They must also be able to demonstrate at least a 25 percent reduction in revenue between comparable quarters in 2019 and 2020.

If your business qualifies for a first or second draw, you can apply for a PPP loan amount of 2.5 times payroll, with a cap of $2 million. Borrowers can work with their lenders to determine a spending timeline between 8 and 24 weeks.

The interest rate on PPP loans is just 1 percent. However, they are 100 percent forgivable, provided borrowers spend the money on approved expenditures only. Wood says almost all of last year’s loans have been 100 percent forgiven.

It’s also important to note that the SBA’s Emergency Injury Disaster Loans (EIDL) are still available, with the application window having been extended an entire year to December 31, 2021.

Business owners are able to take advantage of both the PPP and EIDL. While PPP is forgivable, operating similarly to a grant, EIDL is a traditional loan with a 3.75 percent interest rate and a 30-year term. The interest rate for nonprofits is 2.75 percent. Additionally, there is no prepayment penalty for the EIDL.

These institutions are being given access before other lenders, starting today for first draw loans and Wednesday for second draw loans. By allowing these institutions to facilitate loans first, the program is giving them an important and lucrative opportunity.

“These banks get paid by the SBA to facilitate these loans, so it’s giving smaller institutions a chance to keep a very important connection to their stakeholders, and it also gives them a chance to be compensated for delivering this program,” Wood said.

All other participating lenders will gain access shortly thereafter, likely by the end of this week or early next week.

Wood estimates that the majority of loan applications in South Dakota will come from first draw borrowers. 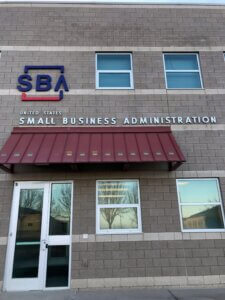 “I don’t anticipate that we’re going to have the masses that are going to be applying for the second draw because they have to prove that they have at least a 25 percent reduction in revenue,” Wood said. “There will be many who are eligible, and I’d encourage them to do it, but I think we’re going to have more businesses coming in for that first draw if they missed out on it last year.”

According to Wood, December’s unemployment numbers were just over 3 percent, indicating that jobs are being filled again and most South Dakotans are back to work.

Wood is in regular communication with SBA district directors in other states, and she says that many of them are still shut down.

“It’s a totally different scenario for every single state, and I think that we’re doing really well compared to other states. Part of that is that our governor kept us open, but it’s also the grit and tenacity of South Dakotans. They are historically used to hard times, they’re used to continuing to move forward despite challenges, and this is just another example of that.”

Next steps for small businesses

If you’re interested in PPP funding, it’s important to apply as soon as possible. The application window is only open through March 31, and if the money runs out before then, there is currently no indication that more will be added.

SBA resource partners—SBDC, SDCEO WBC, VBOC of the Dakotas, and SCORE—are offering no-cost business counseling appointments so you can see if PPP funding is needed in your business.

If you’re ready to begin the application process, check in with your local SBA lender or find a lender using Lender Match.

For more information on SBA’s assistance to small businesses, visit sba.gov/ppp or treasury.gov/cares