A group of students at the University of Sioux Falls (USF) organized a successful pitch event at the end of April, sending several student-run ventures home with nearly $20,000 in cash and prizes. 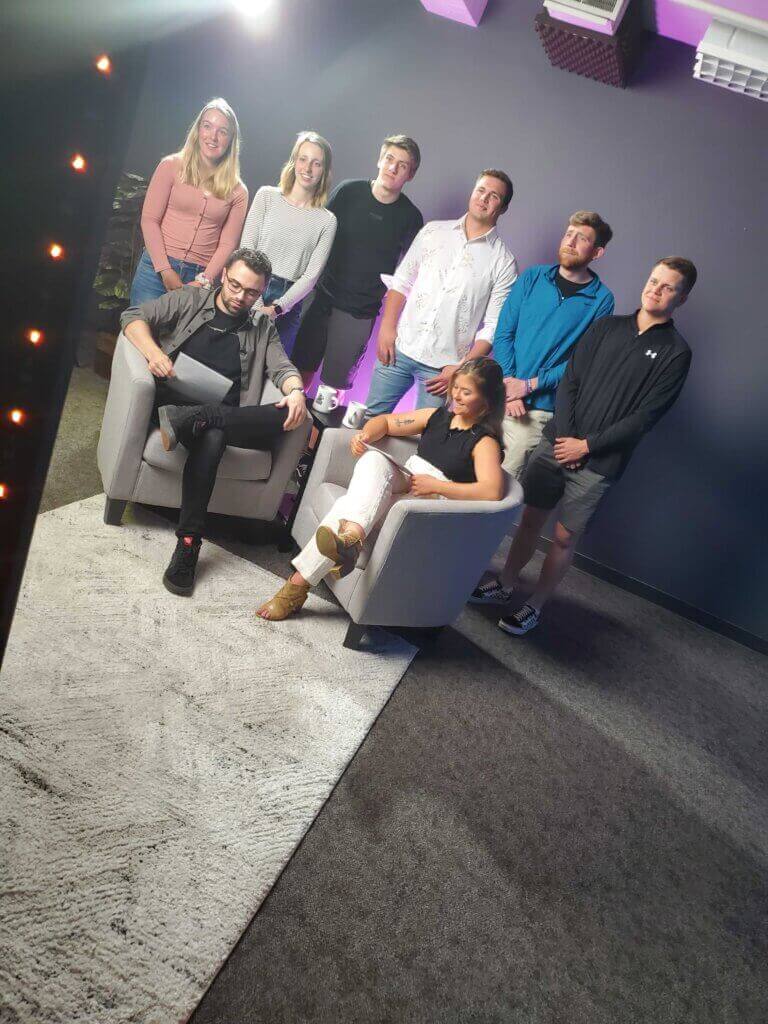 Entrepreneurial Team Projects is a required course for USF’s entrepreneurial studies degree, and it focuses on project management skills specific to running a business. As such, part of the coursework is for students to lead and execute a project of their own.

Shelly Gaddis is an adjunct professor at USF, and it was her first time teaching the course.

A seasoned entrepreneur—Gaddis is the former owner of natural mom and baby boutique, Elegant Mommy—she brainstormed with her department head, Dr. Bruce Watley, as well as Brienne Maner and Peter Hauck from the Zeal Center for Entrepreneurship, and came up with the idea for a student pitch night complete with cash prizes.

“There are a lot of small businesses that just need those first few thousand dollars to get themselves off the ground, to do some marketing or buy that first piece of equipment,” she said.

Once the students got on board in late January, the inaugural Sioux Empire Student Showcase started coming to life.

Planning an event to lift up student entrepreneurs

As a class project that would result in a grade based on its success, the entire showcase had to be student-led. The students set all the parameters for the event, including who could apply to present their pitch and at what stage their businesses had to be.

Rather than limiting applications to USF, the event was open to students from area colleges and universities, as well as high schools. Additionally, ventures could be at any stage, from a new idea to something that was off the ground and running.

Gaddis says the class wanted to keep the event accessible, in order to get more students involved and engaged with the entrepreneurial community.

“The students didn’t want to place any requirements around it, they wanted  to keep it open to people who were pre-launch or people who had already launched,” she said.

Almost ten student ventures applied, and they were narrowed down to five participants: Supermoto, The Playground, Ridezio, The Missing Link, and Mountain Media Marketing. 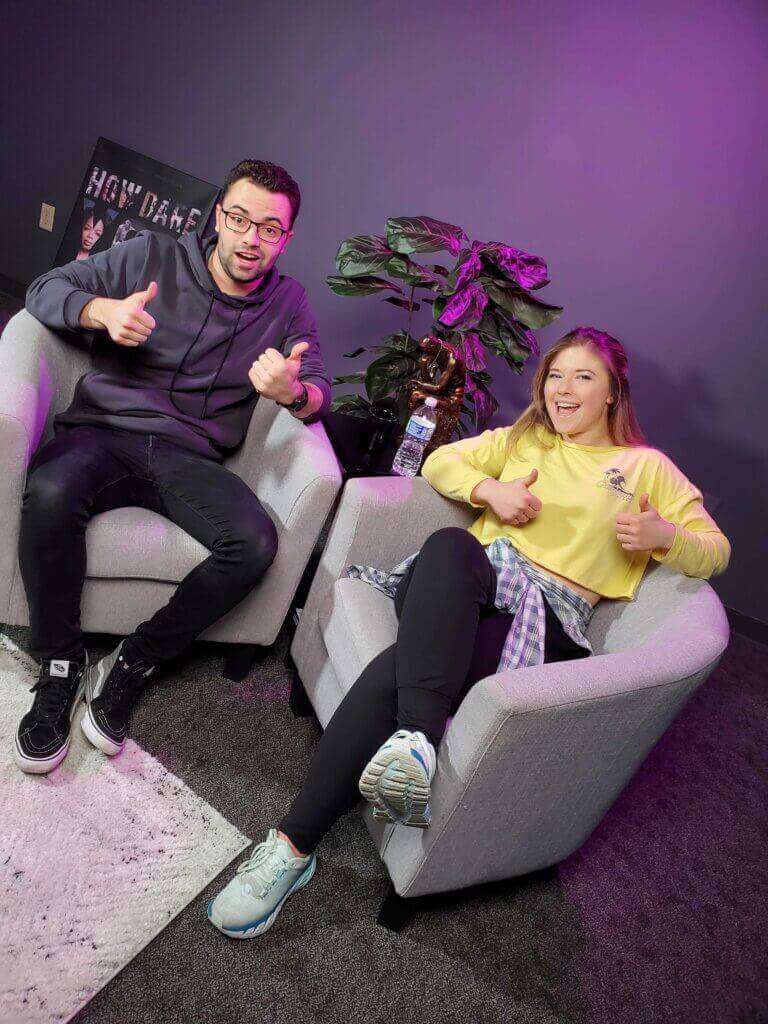 For these ventures and the student entrepreneurs behind them, the pitch night provided an opportunity to move their business forward with a boost of capital and resources. From the event sponsors to the judges, business leaders in the Sioux Falls community showed up to support young entrepreneurs and share valuable startup knowledge.

Additionally, The Playground received the people’s choice award, which was given to the venture that received the most votes from the audience. This award included a variety of gift cards donated by local businesses.

Connecting students to the startup ecosystem

While the event provided an incredible opportunity to earn money and other resources for their ventures, students also gained exposure to Sioux Falls’ entrepreneurial community.

Besides judging the competition, each of these entrepreneurs shared stories about their business journeys with the audience.

Gaddis emphasizes how critical it is for students to hear these stories and make connections with the greater entrepreneurial ecosystem.

“A lot of our entrepreneurial events aren’t student-friendly, whether that’s the times they’re happening or the locations,” she said. “We don’t have a lot of student-led things happening on the college campuses here in town, and 1 Million Cups, for instance, is right in the middle of class-time, so students would never be able to attend.”

That barrier between students and startups is something Gaddis hopes the community can overcome in the future.

“I think it’s one of our major challenges,” she said. “Students don’t know where to look, and entrepreneurs don’t really realize that students are an option for them. It is getting better though. I think there have been a lot of valuable connections that have been made in the last couple years.”

One of the ways she hopes it can improve is by continuing to support events like the Sioux Empire Student Showcase.

“We’ve gotten fantastic feedback from the entrepreneurial community, and we’re hoping this is something the class can put on annually,” she said.

Stay up-to-date on future events from the Sioux Empire Showcase by following them on Instagram at @siouxempireshowcase.